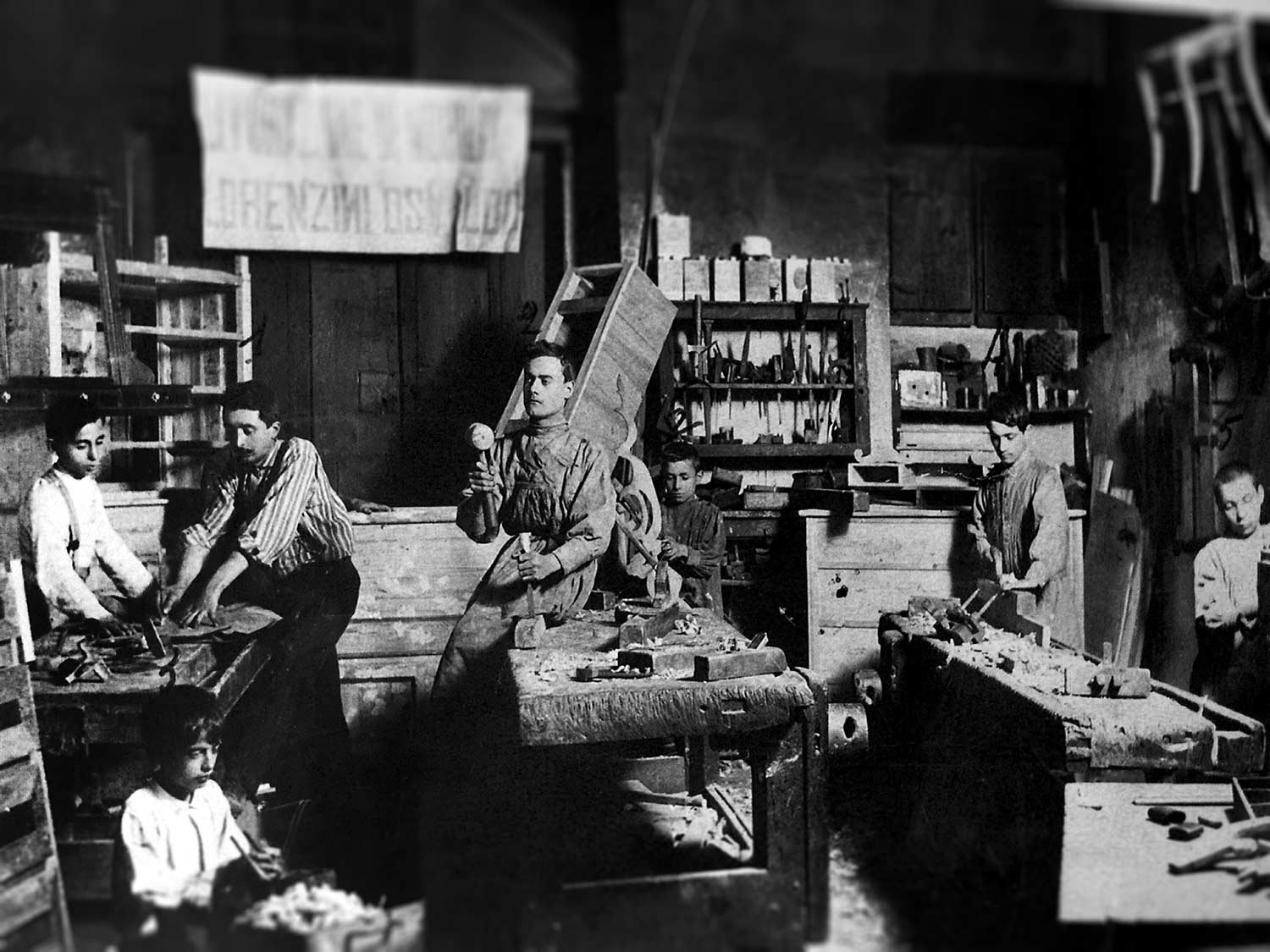 Lorenzini Mobili company was started from great love between Lorenzini Antonio and Carlini Cesira. They had a total of 24 children, all gradually became part of the company.  The photograph above is fantastic document from 1909 who immortalized the families at work.

Year run, the success increases as the business and 0n 1963 the company was awarded with one of the most great recognition of that time, the diploma and the gold medal, offered by “the Chamber of Commerce of Arezzo” for the 87 years of continuous business.

The satisfaction is great and all the brothers now married and not anymore young are  joining their children’s to the company. On early 70’s due to  market demands  the company open two new selling shops one in Cortona and one in Camucia accomplishment a great success, in the following years the “Lorenzini Mobili” gain another prestigious award  “the Certificate of David d‘oro” to state quality of the company, this prize seal of the company as the best one in Tuscany. 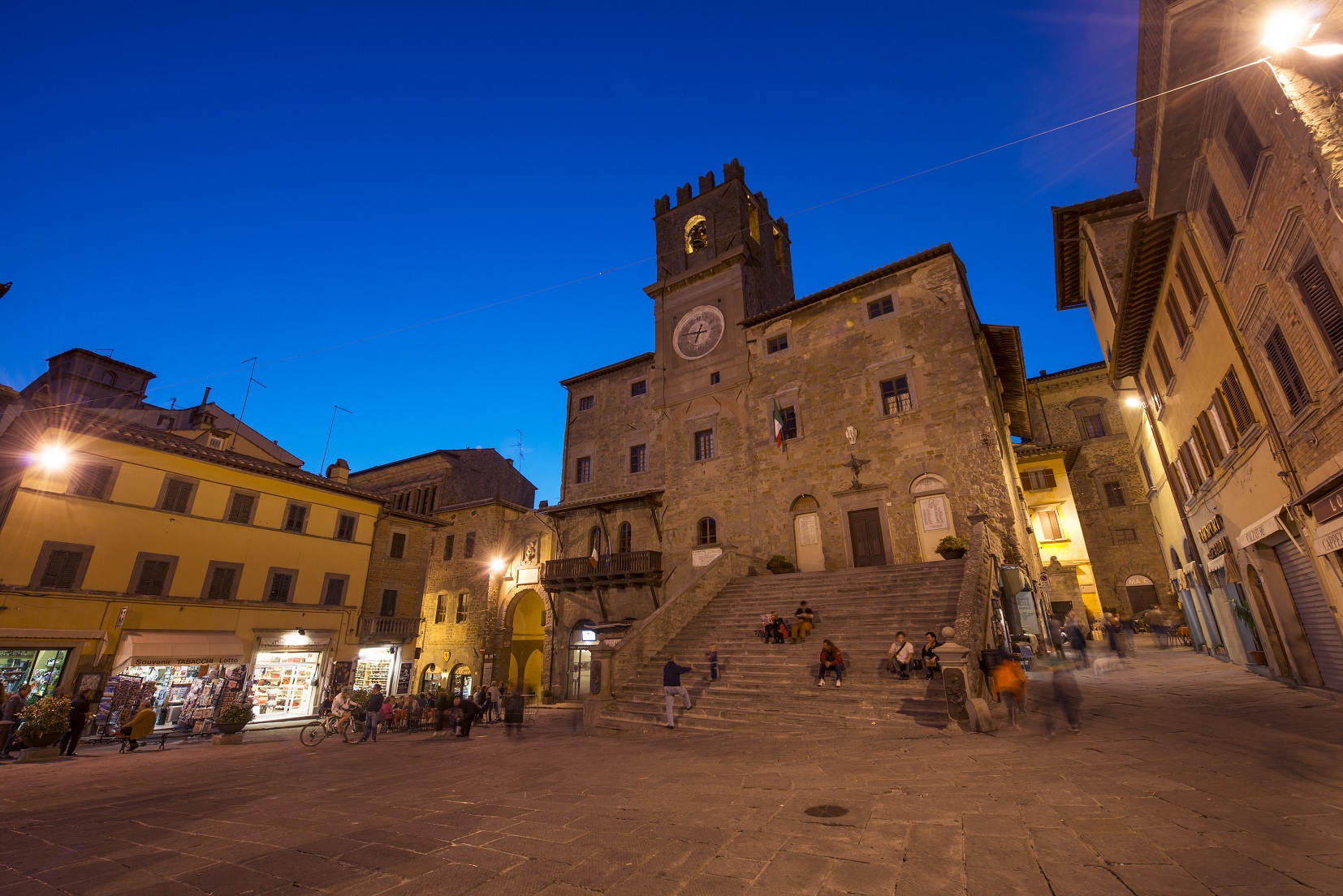